Pos Teratas
The Dilemma of Informants’ Anonymity in Journalism
Polri’s Reform is Necessary, While the 2045 Vision...
Consumer Security and Privacy Threats in E-Commerce Data...
Religion and the High Level of Corruption in...
Student Movement is Timeless; Student Government, Meanwhile, is...
Afghan Women: Their Shackles and Concerns
Reducing Pollution Through Habitual Walking Lifestyle
Download IDM Crack 6.41 | 32-64 bit [2023]
The Absence of Law Enforcement in Handling Sexual...
A Brief History of Discourse on Animals in...
In-DepthNews 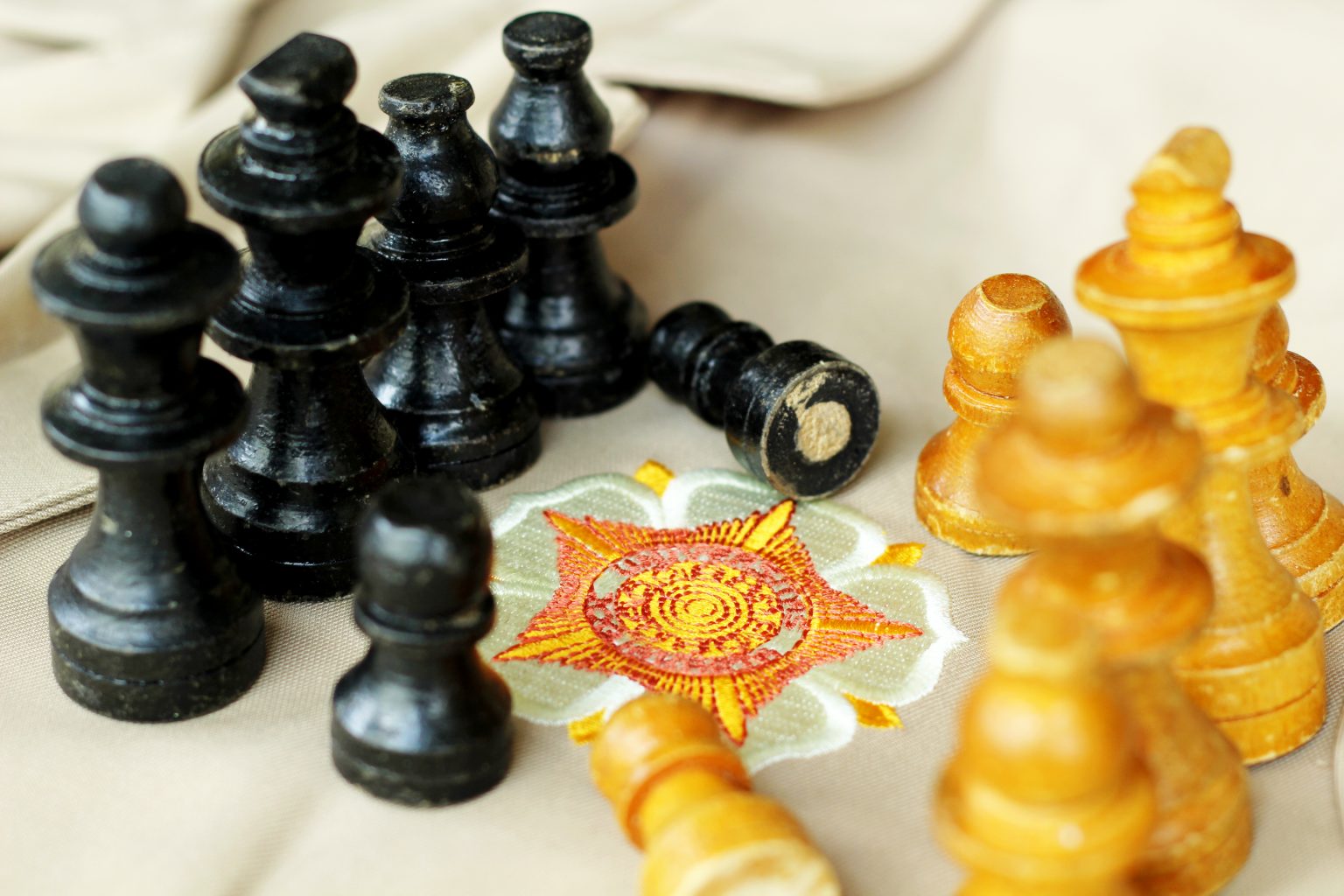 This article was originally written and published in bahasa Indonesia on 17 January 2022.

The birth of Student Government in UGM was marked by the establishment of Dewan Mahasiswa (Dema) UGM in 1950. Luthfi Hamzah, Former President of BEM KM UGM 2011, explained that the formulation of Dema aims to unite all the activism by the student of UGM, which is polarized by political ideology, to become one under the university’s flag. Luthfi described that the students of UGM build Dema to utilize their education privilege for the benefit of Indonesia. “They aim to be a moral force through their intellectual contribution when Indonesia just became independent,” said Luthfi.

Regarding that, Syahdan Husein, a student from the Faculty of Cultural Sciences, explained that Dema as a moral movement is not merely philosophical. He said Dema was actively involved in building bridges in several areas. Additionally, Syahdan explained that Dema once raided pers office that narrated pro-colonial content. “It proves Dema as a moral movement and the student’s political struggle to protect the sovereignty of Indonesia,” Said Syahdan.

Joko Susilo, Activist in Magister Administrasi Publik Corner UGM, explained the form of Dema lasted until 1978. Subsequently, Dema was frozen because of NKK/BKK at that time. The man who is familiarly called Josu said that NKK/BKK aims to protect political stability for Soeharto. “The implication of that policy is the prohibition of student activism on campus,” said Josu.

Citing Balairung’s archive, the student government in UGM after NKK/BKK experienced plenty of changes until Keluarga Mahasiswa (KM) UGM was formed in 1992. KM UGM is the result of the student agreement on facing SK Mendikbud No. 0475/U/1990 which give birth to the Senat Mahasiswa Perguruan Tinggi. In the end, the vacuum of executive function leads to the appearance of BEM KM UGM to complete KM UGM.

Josu explained that BEM KM UGM and Senat KM UGM were the two main forces of student government post-Soeharto era. Later on, Pemilihan Mahasiswa (Pemilwa) with the base of student parties was initiated. “At the same time, the term ‘presiden mahasiswa’ is often used,” said Josu.

Luthfi explained that the presidential form used by BEM KM UGM is an expression of satire for Soeharto’s Government. He argued that it is inseparable from the euphoria of the new order and the sacred image of President Soeharto, which was extended to the campus at that time. The student wanted to show that there also can be a president and parties beside Golkar in the Campus,” said Luthfi.

Nowadays, Josu explained that neoliberalisation is one of the main challenges for student government. He argued that the agenda of neoliberalisation forces students to focus on academic achievement and fit themselves to the standard of market demands. It reduces the critical mind of the student and pushes organizations and student movement toward “an apolitical machine”. “After PTN-BH in 2013, the students are not demanded to do collective movement, but to upgrade individual skills,” said Josu.

Besides neoliberalisation, in his thesis, Josu also highlights policy in Peraturan Rektor UGM Nomor 1 Tahun 2017, which substantially contain administrative aspects about student activities. That policy politically changed BEM as part of the Student Activity Unit (UKM Bakat Minat) Leadership. Josu explained making BEM as part of UKM is opposite to the concept of student government and the democratic right of the student. Josu said that it also leads to the decrease of strategic agenda by the student movement organizations.

Similar to Josu, Luthfi said that Peraturan Rektor UGM Nomor 1 Tahun 2017 delegitimate student government. Luthfi rejected that policy because he thought BEM and UKM have differences. UKM is only joined by people who are interested in that UKM. Meanwhile, the members of KM UGM, which BEM manages, are all the students of UGM. “This is straying away from the initial philosophy which should be practiced by the student government,” he said.

Dzaki Aribawa, one of the members of Aliansi Mahasiswa UGM, said that campus intervention occurs easier in formal organizations such as student government. According to him, a movement platform that is not fixated on the structural form is needed so the movement could be free-for-all. “With non-structural organization, the movement would be more inclusive and could oversee an issue maximally,” said Dzaki.

In the context of the student movement, Syahdan explained that student governments are too bureaucratic when overseeing an issue. What he meant are the meetings, division’s responsibility, and the consideration of campus politics. Meanwhile, issues overseen by non-student governments are fluider. “They do not need to consider the process of campus politics which has a lot of interests,” added Syahdan.

Syahdan explained that the presence of student parties and student senate will lessen the interest of the students in joining the student movement. “In the several times I join the demonstration with BEM KM UGM, the people are all the same and the issues raised are limited,” he said. He argued that it will make the student movement perceived as dominated by the student government.

There is No Family in Keluarga Mahasiswa

Responding to the problems of BEM KM UGM in his period, Farhan, the Head of BEM KM UGM 2021, admitted that the BEM KM UGM still couldn’t represent KM UGM. According to him, press releases issued by BEM KM UGM are perceived just as the stance of the staff of BEM KM, not students of UGM overall. Meanwhile, parties outside UGM would think that it represents the whole KM UGM. “We need to have an agreement, so there could be the final result and we could form better regulations for KM UGM,” said Farhan.

Not only last year, Josu said that the low number of voters had been a trend in Pemilwa. The number of voters frequently only touches 6-7 thousand, whereas active students in UGM are around 40 thousand. Josu believed that was one of the reasons the problem about student government kept reappearing. “The low number of voters bring up questions regarding representation of BEM and Senat,” said Josu.

Rifqi also highlighted the low number of participants at the end of year congress of KM UGM last year. According to Rifqi’s explanation, that forum is only participated by half of the supposed participants. Based on that phenomenon, he argued that the student of UGM are not concerned anymore with KM UGM. “So, the pronouncing of keluarga mahasiswa should be questioned again, is it really a family?” said Rifqi.

Problems Keep Appearing, What is Next?