Pos Teratas
Student Movement is Timeless; Student Government, Meanwhile, is...
Afghan Women: Their Shackles and Concerns
Reducing Pollution Through Habitual Walking Lifestyle
The Absence of Law Enforcement in Handling Sexual...
A Brief History of Discourse on Animals in...
ARTJOG: About Time, The Past Always Sold
Student’s Freedom of Speech Under The Shadow of...
Tracing The OGBV Cases Management During Pandemic in...
Student Demands amid the Unclearness of Gelanggang Mahasiwa...
World AIDS Day Commemoration: Discrimination and Social Stigma...
InterviewNews

The Absence of Law Enforcement in Handling Sexual Abuse of Animals 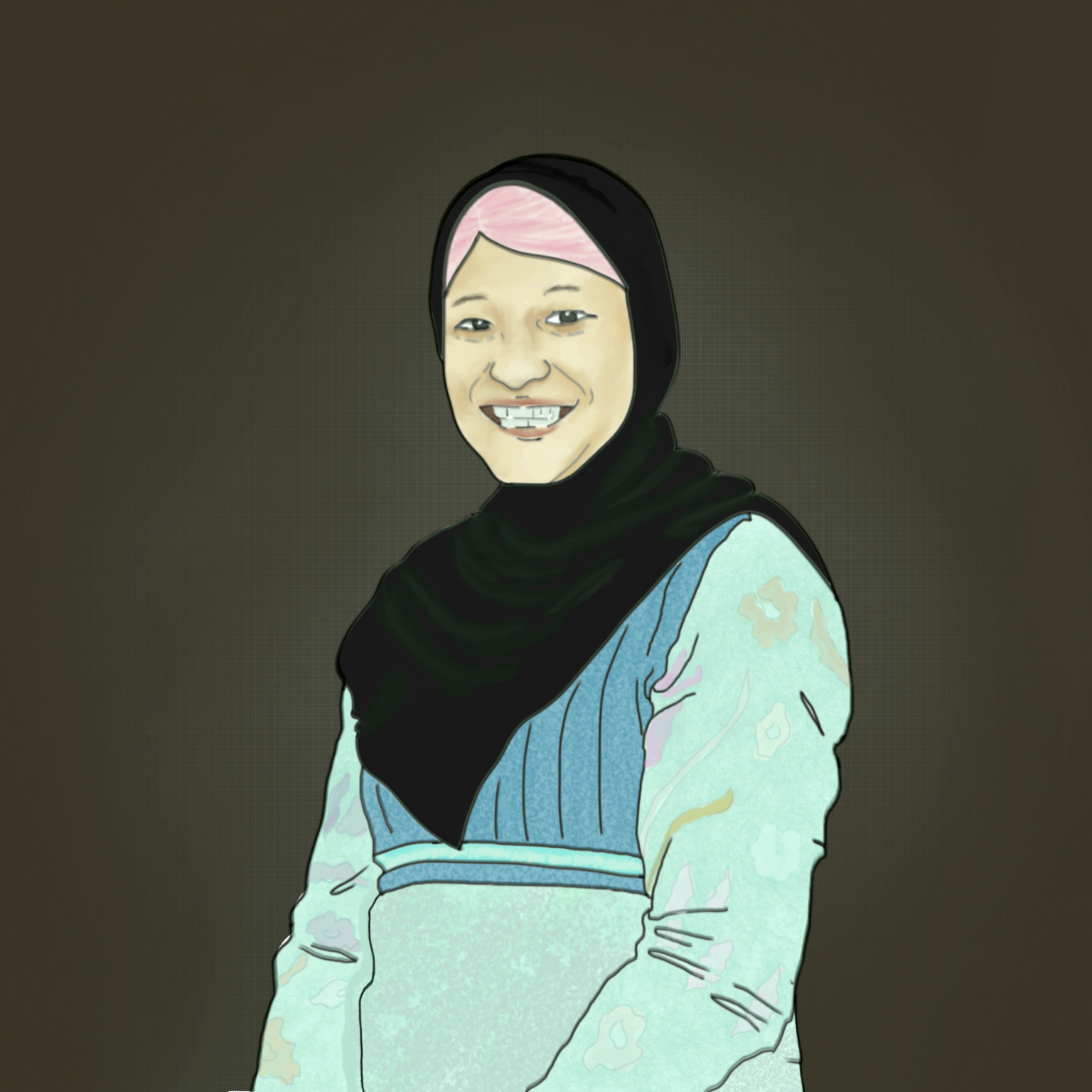 This article was originally written and published in bahasa Indonesia on 21 January 2022.

Humans and Animals are two living beings that can not be separated from each other. The ability to think and the intelligence that humans possess have made them seem like they have a higher standing than the animals. The truth is, humans and animals have an equal position in the taxonomy.

However, in reality, there are still many cases of abuse that humans did to animals, one of which is sexual abuse. News about Pony, an orangutan in Central Kalimantan who repeatedly got raped, has shocked several sides. Pony’s fur was shaved every day and she was raped by every man who visited the brothel where she used to live.

Looking at this phenomenon that continues to be overlooked, Balairung had the opportunity to interview Herlina Agustin about the sexual abuse of animals. She is a lecturer, researcher, and animal observer at The Center for Environmental Communication Studies, Faculty of Communication, Padjadjaran University. Furthermore, Herlina served on The Advisory Board of Protection of Forest & Fauna (PROFAUNA) Indonesia from 2007 until 2019.

What is your response regarding the sexual abuse of animals?

Forced sexual acts between animals can cause injury and trauma, even more so if humans are the perpetrator. It is important to note that sexual intercourse is not limited to meeting between genitals; it includes kissing. Therefore, we can be sure that the people who did those actions have mental issues, and we call it bestiality. A general fact that often happens is that the perpetrators are scared to have sexual intercourse with other people, so they decide to release their lust onto animals. This phenomenon is still taboo both in the animal world and the health. As long as this behavior continues, a new habit that will negatively affect animals will surface as a response to the scientific condition of the animals.

You said that a new habit that will negatively affect animals would surface. What are those things?

Animals have a specific time to reproduce according to their cycle. When they get sexually abused, they are forced to breed outside their reproduction cycle. Besides, humans and animals have different genital sizes. The worst impact of animal sexual abuse is death. One of the examples is a goat in India who dies because eight people have raped her. Generally, animals will show two signs after getting abused sexually, like being more violent to people around them or withdrawing and being depressed.

What is the exact way to heal their trauma after getting abused sexually?

Physically healing them is the first thing to do to relieve their trauma. We need to see if the animals have met the five freedoms of animal welfare. First, free from thirst and hunger. Second, they are free from discomfort. Third, free from pain, injury or disease. Fourth, free to express natural behavior. Fifth, free from fear and distress. After they are physically healthy and have fulfilled the five freedoms of animal welfare, their trauma can heal faster than humans.

Do you think speciesism is one of the factors that cause humans to do things they want to animals?

Speciesism, which treats living beings according to their species, links to discrimination. Speciesm itself includes many things, not only sexual abuse of animals. When humans sexually abuse animals, they think they are above animals. That is extremely unethical speciesism.

Does this sexually abusive act considered as one of the forms of animal abuse that can interfere with animal welfare as stated in law number 41, article 1 paragraph 42 of 2014?

In Indonesia, there is no specific law that talks about the sexual abuse of animals, so they put it in the animal husbandry law. Another problem that emerges from this action is the damage that affects animals, such as injury, infection, and death. Those things are not written in the law. There are no rules or procedures that the offender must follow.

So far, have the authorities been willing to investigate these cases that most people consider as insignificant?

So far, we can not see that from the Pony’s case. There is no law enforcement, and there is no clarity in the law. As a protected animal, the orangutan is included in the Law No. 5/1990 on Conservation of Biological Natural Resources and Their Ecosystems. However, In Pony’s case, there are no clear rules to apprehend the offender.

Other countries, such as the United States of America, have enforced a law against animals sexual abuse offenders. Do you hope Indonesia will implement similar law?

This mental and sexual illness needs to be treated according to what we have discussed. Afterward, we must enact animal protection laws so that animals are no longer abused. We know that many Indonesians still practice speciesism, they do not care about animals, and treat animals cruelly. In the end, we must give more attention to animals.