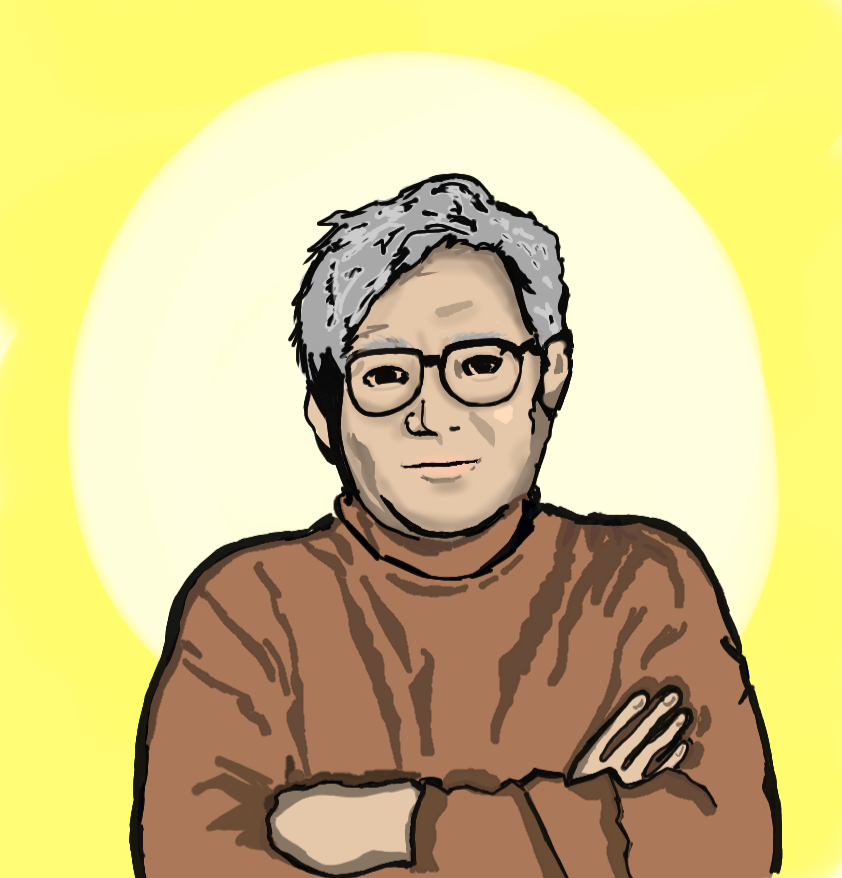 Once popular during the New Order era, the discourse of the Pancasila press seemed to follow suit and disappear from the public discussion when the regime fell. However, on Tuesday (10-12), at the Press Council Building in Bilangan Kebon Sirih, Jakarta, the discourse was about to be rolled back. That day, UGM Chancellor Panut Mulyono met Muhammad Nuh as Chairman of the Press Council. Their meeting was none other than to sign a memorandum of understanding on the Pancasila press development at UGM. This came as a surprise because it was not clear what was behind the two parties’ intention to re-launch the Pancasila press discourse.

To gain some clarity about the Pancasila press, BALAIRUNG had the opportunity to interview Andreas Harsono. He is a former journalist for The Jakarta Post, founder of the Alliance of Independent Journalists (AJI), and a recipient of the Nieman Fellowship on Journalism from Harvard University. Andreas is currently a Human Rights Watch researcher, an international NGO that monitors and advocates human rights. The following is BALAIRUNG’s interview with Andreas Harsono regarding the Pancasila press.

The first Pancasila press discourse was rolled out in President Soeharto’s regime, what is the true meaning of this discourse?

The question is, can we associate any element of journalism with the Pancasila press? The answer is that we can not. Similar to the concept of Islamic journalism, Pancasila journalism is just a made-up concept. Both are theories made by people who are not experts in journalism. In Javanese, these theories are called gothak-gathuk, which means it may sound good, but it’s meaningless.

If the Pancasila press did not exist, then what was the New Order government actually doing at that time?

I don’t know the answer because I don’t know what the UGM Chancellor and Head of the Press Council currently want. The Pancasila press never existed, either in the New Order era or today. I think they are doing something very useless here by rekindling something that once never even happened.

During the New Order era, the Pancasila press did not exist. The existing phenomenon is the banning of the press using Pancasila. In 1994, when the weekly publishers Detik, Editor, and Tempo were banned, I happened to work at The Jakarta Post, and I felt firsthand how the government’s censorship works. Almost every week, calls are coming in to censor news coverage. At that time, there were often requests not to report several things on the editorial notice board.

Do you mean that the ban is an implication of the Pancasila press?

What are the implications of implementing the Pancasila press on press freedom or freedom of opinion on campus?

If the cooperation between UGM and the Press Council is limited to a memorandum of understanding, I don’t think it will really affect anything. What is called Pancasila journalism is just another form of development journalism. Development journalism discourse entered Indonesia through a CIA project to the communication lecturer at the University of Indonesia, Alwi Dahlan. He became Minister of Information at the end of the New Order. The project’s goal is to justify censorship in third-world countries that are allies of the United States (US). When led by Suharto, Indonesia was an ally of the US. So, the Pancasila press is just the same as propaganda. The Pancasila press is not credible.

Then, what are the motives that caused the Pancasila press slogan to emerge?

I do not know. You have to ask those who are rolling back this discourse again. They might say this is a press model that reflects the ideology of Pancasila. For me, Pancasila is not an ideology. Pancasila is a political compromise made on August 18, 1945, between secular and Islamist groups. Only recently has Pancasila been considered an ideology.

A political compromise has nothing to do with the journalism genre. Even if Pancasila is considered as an ideology, this relationship does not exist. There has never been such a thing as a communist press or a capitalist press, let alone a Pancasila press. The Pancasila press is just gothak-gathuk.

When they say that the Pancasila press is a press that reflects Indonesia, I ask, which part of Indonesia that it represents? We cannot assume that Tempo and Tirto reflect Indonesia only because they are local or the New York Times does not reflect Indonesia because they are foreign. From this only, it can be seen that the thinking logic behind the formulation of the Pancasila press itself is chaotic.

Do you personally agree with the implementation of the Pancasila press?

The problem is not to agree or disagree when there is no such thing as the Pancasila press.

How should journalists at the campus level respond to the reintroduction of the Pancasila press?

The campus press should continue as usual. You should still write quality coverage and follow the principles of journalism. Principles such as covering both sides, verify, be transparent, honest, know the source’s order, open thinking, and use open questions. You should ignore the Pancasila press. Just use the existing facilities and budget from the Pancasila press’s implementation for a meeting or a useful discussion.