Pos Teratas
ARTJOG: About Time, The Past Always Sold
Student’s Freedom of Speech Under The Shadow of...
Tracing The OGBV Cases Management During Pandemic in...
Student Demands amid the Unclearness of Gelanggang Mahasiwa...
World AIDS Day Commemoration: Discrimination and Social Stigma...
Hypnotherapy, Alternative Complementary Therapy to Support Mental Health
EwasteRJ and Indonesia’s Electronic Waste Crisis
Without Agenda and Movement, Should the Student Parties...
The Voice of Movement on Indonesian Climate Crisis...
The Absence of Spatial and Temporal Space: Analyzing...
InterviewNews 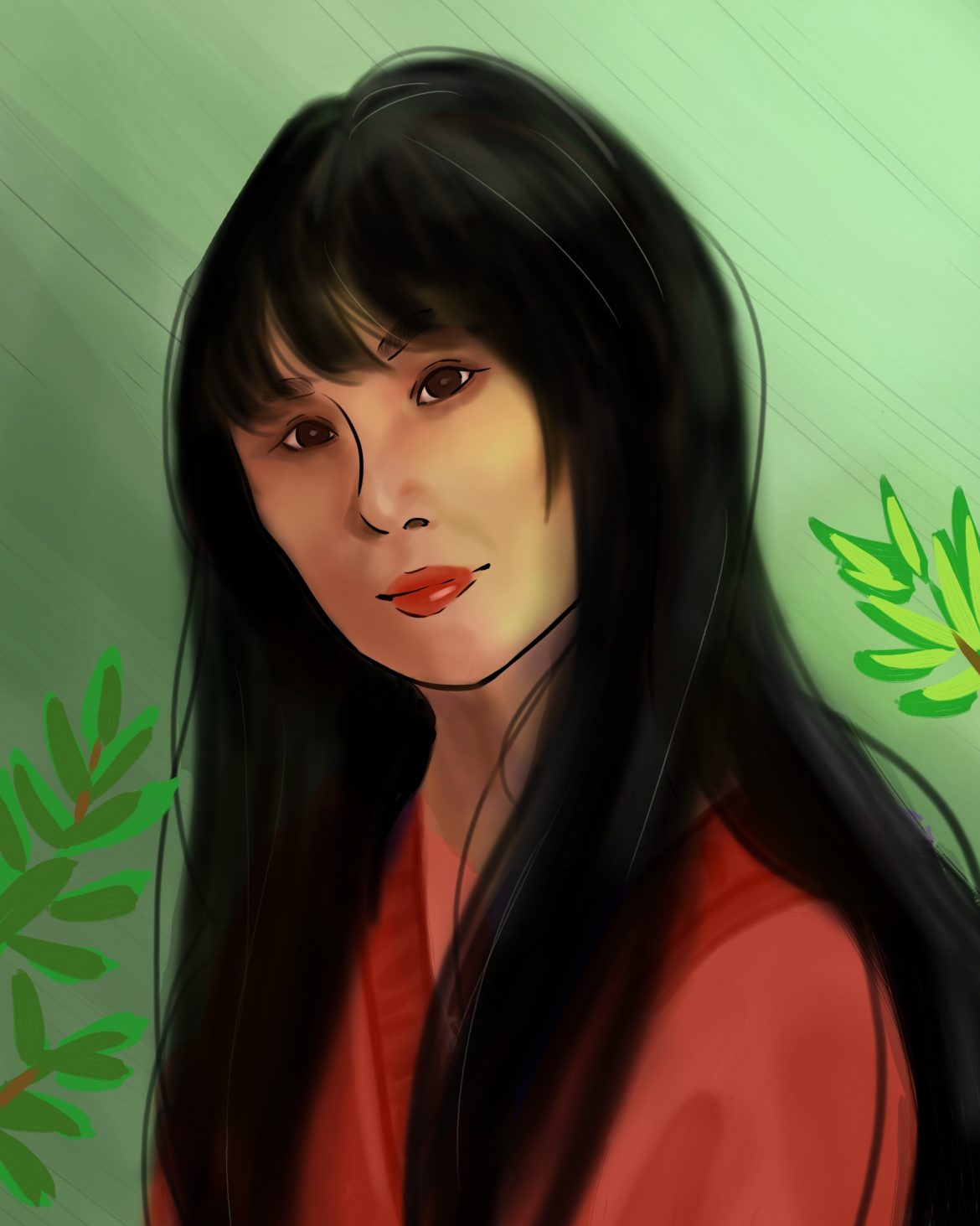 @Inggrid/BALThe domestication of women or the idea that women can only be involved in domestic affairs lately has gained a great deal of public attention. Recently, the discourse about the domestication of women is in the limelight. The House of Representatives (DPR) proposed the family resilience bill (RUU Ketahanan Keluarga) which is considered to be a sign of the state’s increasing interference in people’s personal lives. It is apparent in Article 25 of the bill that stipulates the marital obligations of wife and husband.

The Voice of Movement on Indonesian Climate Crisis...