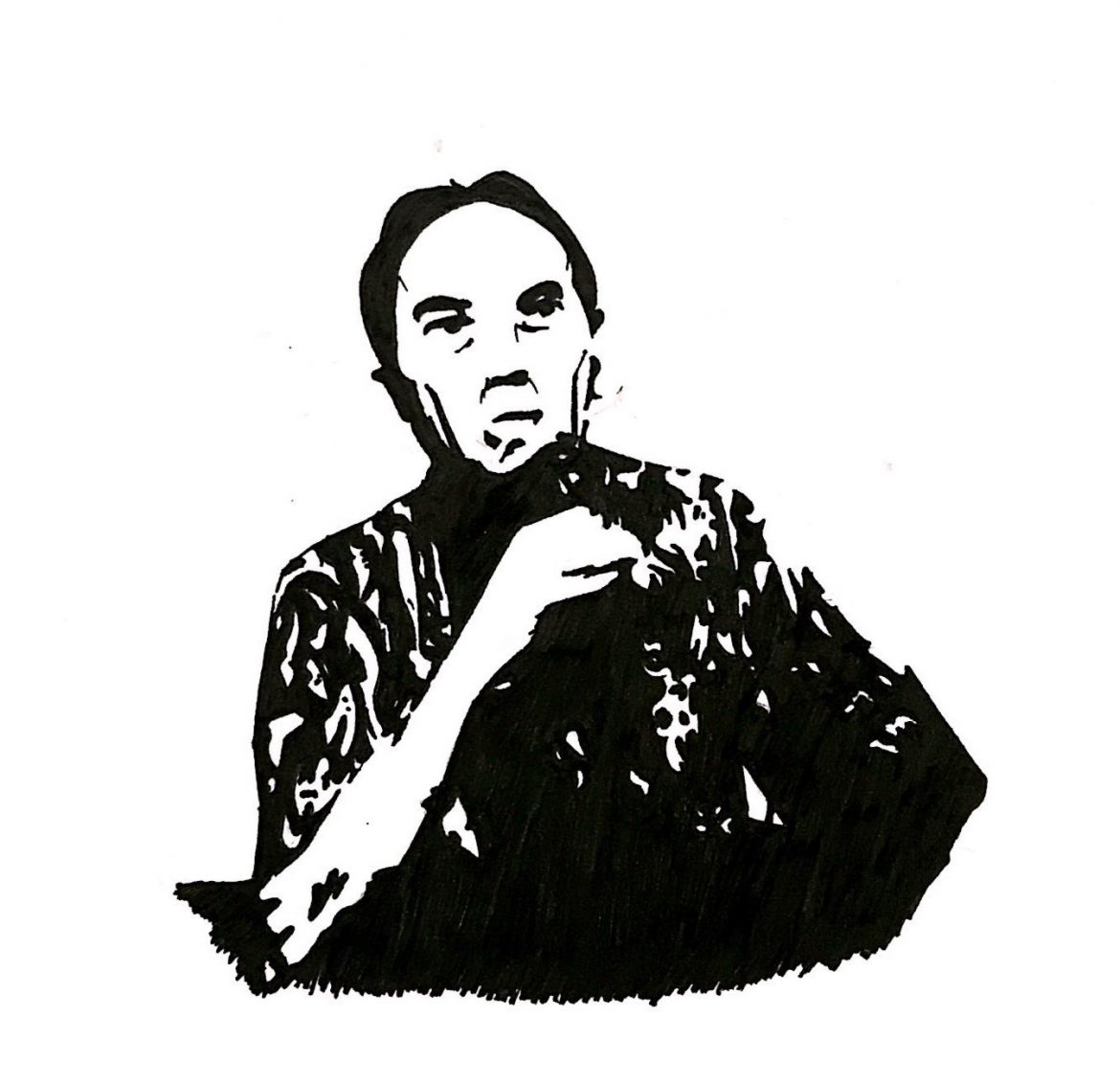 According to Kompas, the term omnibus law refers to the process of integrating various provisions into one single regulation. Such a concept applies to the production of the Job Creation Bill/RUU Cipta Kerja. The Bill’s presence provoked heated debate amongst the people, mainly due to experts’ absence in the process of its formulation. The fact that business people dominated the formulation spurred public concern that the government developed this Bill merely to serve the elite’s purpose and, in effect, harm the environment.

In response to the matter, BALAIRUNG interviewed Prof. Hariadi Kartodihardjo, Honorary Professor at the Faculty of Forestry Institut Pertanian Bogor. He gave insights about the implication of the Bill on the environment and the government’s negligence of justice in formulating laws. Below is the transcript of the interview.

Looking at Bill’s aim to advance economic development, is Indonesia’s current economy in a devastating state?

According to Faisal Basri’s evaluation, Indonesia’s economy is fair compared to other Southeast Asian countries. He reckoned that Indonesia’s debt rate under Jokowi is lower than it once was under SBY. Hence, we need to question what motivates the government in creating the Bill. It is only normal for the general public to assume that the Bill only benefits certain parties, indifferent to people’s welfare and environmental protection.

What is the government’s objective in creating the Bill, then?

In my opinion, the Bill shows the government’s injustice in crafting policies. Granting corporates concessions in attaining business permits indirectly restricts people’s access to resources. In other words, the Bill supports disparity and oppression. It is evident in Bill’s provision, which allows corporations to receive a 90-year land utilization permit, prolonged from only 30 years in previous regulations. Meanwhile, local-based individual enterprises and coops can’t enjoy the same treatment.

Is it only possible to achieve economic development by sacrificing environmental sustainability?

We need to refer to the concept of “the paradox of revolution”. The idea illustrates how environmentally unfriendly corporations are, actually, highly vulnerable in terms of business survivability. It results from corporates’ obligation to bear non-production costs in the form of bribes to obtain business establishment permits.

Are there any alternatives to maintain harmony between investments and environmental protection in government policies?

There are ways to keep the two harmonious. Government policies, first and foremost, should prioritize the environment, as environment sustainability-oriented production and investment are standards for multinational corporations. The Job Creation Bill, however, didn’t go in that direction. The shift from license-based to risk-based business permits in the Bill will generate future problems.

Previously, when the government issued business permits based on the existence of a license, corporations were required to go under thorough environmental standard examination. As a result, the chance of corporations harming their surroundings was close to none. Now, as permits are issued based on risk evaluation, environmentally harmful activities like illegal waste disposal are not taken into consideration before granting one’s business permit.

Why does the centralized permit issuance in the new Bill need to be given extra attention?

I assess that the analysis of environmental repercussion/AMDAL of the Bill is problematic. In terms of implementation, AMDAL has always faced a myriad of obstacles. Many of the licenses granted were false, disregarding scientific facets and only given out to fulfill a procedural requirement. Moreover, the evaluation committee rarely ever supervised assessment processes. Hence, the implementation often impacted the environment negatively.

Realizing such a predicament, we need to focus ourselves on strengthening and improving AMDAL by giving the public room for participation and intervention. Unfortunately, the Bill itself limits public participation, as only parties directly affected possess the right to sue. Such provision tends to oversimplify problems since the people affected are very weak politically. Parties with more significant political influence like environmental NGOs, as per the provision, do not have a say on the matter.

Instead of alleviating their struggles, the Bill exacerbated them due to its tendency to benefit corporations. Although the Bill indeed positively impacts MSMEs, the simplified permit issuance disadvantages indigenous peoples as they don’t find themselves running such businesses.

Indigenous peoples perceive forests as places to live. They utilize the forest without any external profit orientation. To resolve this problem with indigenous peoples, the government needs to give them their well-deserved rights to manage their own living space autonomously. The government can execute such resolve by granting the forests customary land status. The absence of such an arrangement in the Bill reflects the government’s disregard for their welfare.

Referring to the case of forest burning in Riau, does the Bill allow concessions on punishments for environmentally destructive businesses?

The Bill, I think, doesn’t outline this issue clearly. Previous regulations use to say “corporations should be held accountable for burning forests and violating concessions”, meaning that they will automatically receive punishments. Now, the Bill only asserts the “prevention and control” aspects of it. Therefore, environmental protection orientation is blurred.

Is the current condition of our forests conducive enough for the government to take such a risk?

The state our forests are in has changed a lot. However, we need to consider two factors to answer your question. First of all, not only is the Bill a form of forest and environmental exploitation, but also a semblance of injustice. Easier issuance of business permits only acts to corporates’ advantage and, in turn, limits people’s access to economic resources.  Moreover, the Bill only gives more leeway for corporations to exploit the environment excessively, resulting in the deprivation of people’s welfare. The Bill bluntly showcases the government’s ignorance towards environmental protection. Secondly, the Bill circumcises the people’s right to participate in environmental protection. Centralization of AMDAL will stop local governments and CSOs from influencing environmental protection-related decisions.

Laws like the Job Creation Bill should be able to complement its weak provisions and eliminate overlapping rules. Most importantly, they must consider the inclusion of justice and environmental protection. Through laws, the government should be able to eradicate injustice, involve environment protection activists, and expand access to knowledge about business permit issuance in order to increase people’s participation.

How should the people respond to this Bill?

We need to voice our aspirations based on careful considerations of Bill’s provisions. Not only should we listen to experts, but we also ought to ignite discussions among the people to produce critical thoughts on the matter. The people, particularly students, should never stay in silence.