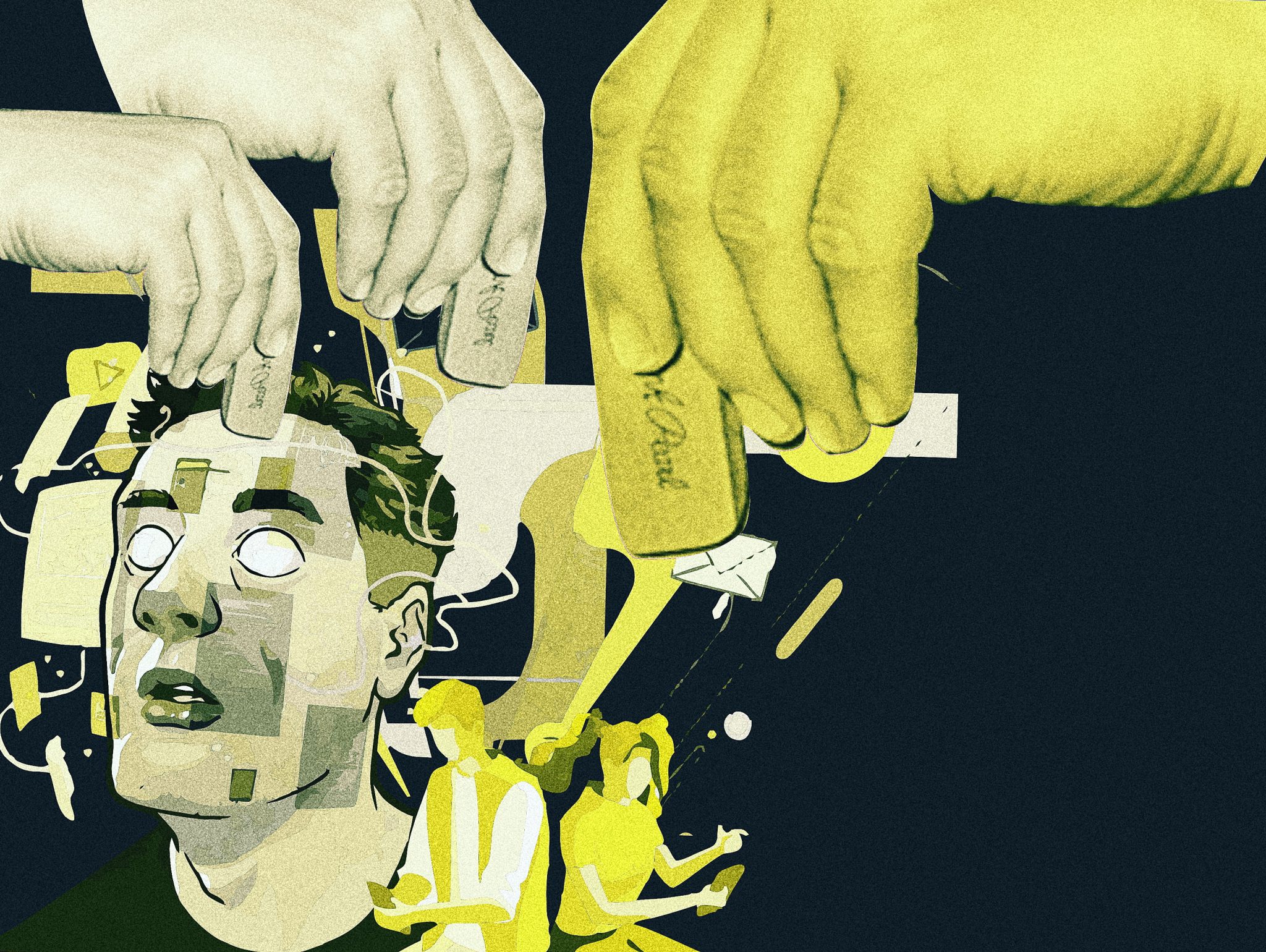 Privacy has become increasingly salient in the fast-paced and boundless digital era. The era of digital eternity tends to demolish one’s private boundaries, and their right to be forgotten arrives to protect it.

Almost everyone with access to the internet, especially social media, has ever uploaded something about themselves. Whether flaunting their daily lives of going somewhere, hanging out with their friends, or even just ranting their hearts out. This uploaded information is accessible to everyone in every part of the world and is permanent on the internet. This is what David Lindsay (2012) meant as digital eternity.

According to Boyd (2008), with the presence of digital eternity, privacy has become increasingly important. Privacy is not as simple as one’s data secrecy but also the confidentiality of one’s relationship with information or another person. Subsequently, internet users do not just share information about themselves, but also those pertaining to other people (Fazliouglu 2013).

The precedent of the right to be forgotten emerged for the first time in the European Court of Justice (ECJ) in 2014 pertaining to the case of Mario Costeja González. This case was started when Costeja filed a complaint towards Google Spain that displayed a link to information available in the digital archive of La Vanguardia newspaper. This information contains a property bid announcement in 1998 as well as the attached procedure to recover social security debt. In the end, this case was won by the ECJ, and Google Spain was obliged to remove the information. This case was the predecessor of the increasing requests of the right to be forgotten. According to the data transparency from Google’s official site, the amount of data that is under evaluation to be removed has reached 1,63 million.

In Indonesia the right to be forgotten is already regulated by Law No. 19/2016 about The Changes of Law No. 11/2008 about Information and Electronic Transaction (UU ITE). Article 26 (3) Law a quo, regulates that: every Electronic System Provider is under the obligation to erase Electronic Information and/or Electronic Document that is no longer relevant but under their control when the individual involved requests them to. This shows that Indonesian citizens have the right to request for the erasing/removal of information or a document that is no longer relevant.

Articles in the UU ITE pertaining to the right to be forgotten have accommodated a regulation similar to that of Article 17 General Data Protection Regulation (GDPR). GDPR is a data protection regulation that is a part of the European Union law. The right to be forgotten is first regulated in law through the GDPR. Meanwhile, UU ITE has not specified the preconditions of data that are qualifiable to be erased such as irrelevant, inaccurate, or obtained illegally. These specific preconditions are mandated by UU ITE to be regulated in the governmental regulation and/or the ministerial regulation.

Considering the cases that have occurred and today’s context of digital eternity, the right to be forgotten is urgently needed. However, formulating a policy about the right to be forgotten is not easy. According to Jonathan Zittrain, a law and computer science professor from Harvard in The New York Times, “how the reputation of an individual is protected online has become an issue of policy that is too salient and subtle to be regulated by the supreme court, which is institutionally unfit for the development of the online world.” Hence, Indonesia needs the regulation of the right to be forgotten that has controlled boundaries from the government.

First, the collective right to remember. A paradox exists inside the mind, it is personal to the one who possesses it, but can also be shared with friends and family. For a memory to be collective, firstly it has to be shared with another person (Reese 2008). However, a few particular things are private and wished to not be shared. If this is shared with the public by an irresponsible person, it can be considered as a violation of one’s right to privacy.

Third, about the freedom of expression. Freedom of expression in Indonesia is guaranteed by the 1945 Constitution of the Republic of Indonesia (UUD NKRI 1945) in Article 28E (3) and Article No. 9/1998 about the Freedom of Aspirations in the Public Sphere. Nonetheless, there is a limitation in this regulation. The limitation exists in the principles that should be the foundation, one of them is the balancing principle of right and obligation. Apart from the right to freedom of expression, there is an obligation to respect the right of other people to live safely, orderly, and peacefully. With the right to be forgotten, protecting the peace of people’s lives from the threat of privacy breach is the goal of its formulation.

The right to be forgotten is a contentious issue, but it is still needed. A regulation that limits and puts emphasis on the common interest in the procedures of erasing it is the feasible prevention to safeguard the freedom of expression. This is implemented in the GDPR because it contains the preconditions of what is qualifiable to be erased. Hopefully, a more comprehensive regulation regarding the right to be forgotten in UU ITE will be formulated to accommodate this idea.

Forgetting is an important part of becoming a human since forgetting helps us to forgive (Neville 2017). Additionally, forgetting is important for someone to continue their life. If this right will not be implemented soon, a breach of individual privacy is inevitable.

As Jack London in his book The Star Rover wrote: “to be able to forget means sanity.” Protecting sanity is an important aspect considering the stream of the fast-paced and never-ending digital world. Thus, the government must increase the protection of people’s privacy via the right to be forgotten. Without the right to be forgotten, someone whose private information is scattered around on the internet will not be able to have a second chance.