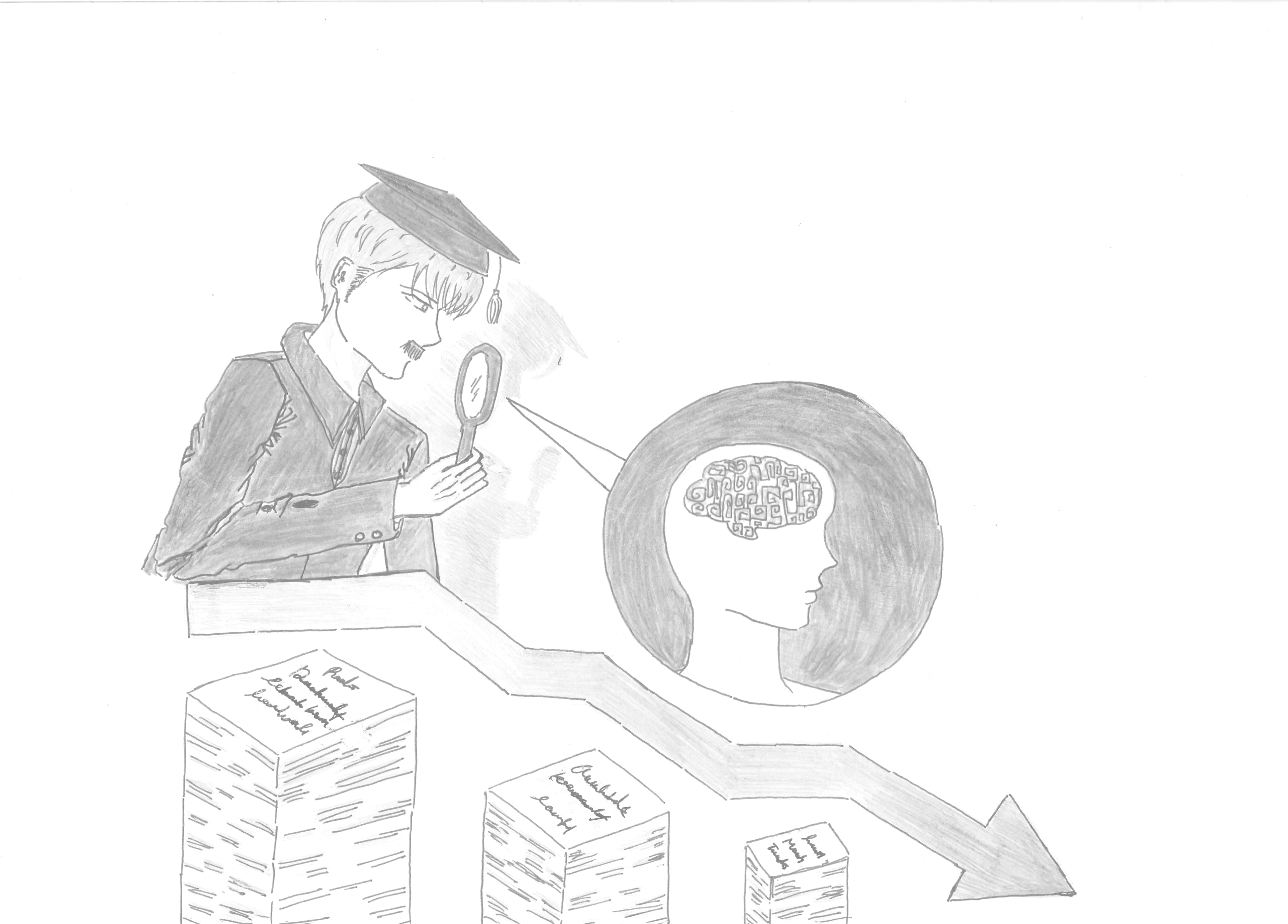 The presence of the neoliberal agenda has appeared a dilemma in the Indonesian research dynamics. Social conditions and government policy have been more oriented toward the market or state interests. The hope through professional and critical research tradition is considered fit to resolve the dilemma faced by the lecturer doing the research.

Since the end of Soeharto’s authoritarian regime, the neoliberal agendas have given a massive impact on the government’s institution. “It points out the public function of the government’s institution within forcing the inquiry of the national finance that was down dramatically,” said Inaya Rakhmani, Communication Studies lecturer at Universitas Indonesia. In her research, “Reproducing Academic Insularity in a Time of Neo-liberal Markets”, Inaya explains the social research cases in Indonesian universities.

Inaya argued that one of the neoliberal acts presents in the status change of legally state-owned university to State-Owned Law Institution, Badan Usaha Milik Negara (BUMN). “It allows the state-owned university to receive funding from another institution besides the government,” she said. Further explanation, she saw that it has been a cause of how the Indonesian university marketization works. Neoliberalism itself is an ideology focused on the positive impact of the free market followed by the desire to make the government has a little impact on non-state business and concentrating the power of cooperation through economics.

Similar to Inaya, Oki Rahadianto Sutopo, Universitas Gadjah Mada sociologist, stated that the orientation of neoliberalism makes research work done by the lecturer oriented to the market. “Free to select the research topics is quite hard to be reached because the political and power interests have appeared,” Oki explained. She also argued that it causes the production of science and knowledge to turn into supporting the interests of the state, regime, and market demand.

“When research starts to be cooptated by the market, at this moment, the integrity of the scholars questioned,” Oki stated. She explained that if the presence of neoliberalism agenda appearing the problem of independence to reproduce science and knowledge, lecturer’s independence, integrity, and honesty become important because all research-grounded by the hypothesis. If the ethos of seeking righteousness grounded by the research hypothesis has disappeared and replaced by market demand, it will impact the result of the research.

“Low-quality research because of the presence of neoliberalism agenda becomes clearer but essentially we have not ever developed the research for producing the knowledge itself,” Oki said. She also explained, on the other hand, it cannot be generalized that every scholar has the interest to produce the knowledge. It happens because individual achievements in political affairs are more honorable than research producing in academic fields. For Oki, this case has dropped the lecturer’s ethos as a researcher in Indonesia. This reality seems very different if we see the lecturer’s conditions in foreign countries. They still have a high ethos as the researcher.

Oki then explained that the neoliberalism agenda also appears the problem outside the research process that is detaining their research itself. It is because besides doing research, the lecturer has also had their lecturing and administrative responsibility. Based on Oki’s statement, the lecturer’s workload is often seen as quite hard. The lecturer must work overtime and conduct bachelor, master, and doctoral students. Sometimes the lecturer is demanded to do the services that have not related to their ongoing research. “The lecturer is like an event organizer, there are many university events that is exactly do not have any relation to their focus,” Oki complained. Tri Dharma Perguruan Tinggi or Three Main University Principles covering pedagogics, dedication, and research sometimes does not meet the equal condition to the lecturer’s workload. She also argues that the harder workload potentially reducing the lecturer’s productivity in doing research and publication.

Oki said, although nowadays research becomes influenced by the market, in the end, the lecturer cannot do far more. The lecturer will do the researches standardized by the market demands. For Oki, it does not only an economic problem, but the lecturer forces them to be more realistic facing their work life. In this case, Oki said, we have known the term “dosen meroyekí” which means the lecturer who is doing income-oriented works. But she still follows the principle that it will be better if the ongoing projects direct to developing science and knowledge.

Another problem faced by the lecturer when doing research is also explained by Ulya Niami Efrina Jamson, a lecturer from Departments of Politics and Governments Gadjah Mada University. Pipin said that the problems through research and publication come from the government’s dualism attitude. On one side, the government wants the lecturer to establishing a relationship with a foreign institution, but on the other hand, they seem to limit the relation. She gave an example when in early November two Australian professors were deported to doing their research with Indonesian professors. “The reason why they were deported is because of their controversial article about Indonesian social and political condition in the time of the presidential election,” she argued. Pipin disappointed, she stated, the two Australian professors have a good record in social and political science and collaboration research with Indonesian.

Pipin explains that she believes if the government’s and lecturer’s agenda through research today is in a synergy. But the form of dualism inside the government’s body as in that deporting Australian professor case, she argued, becomes the continuous problem that will always detain the government if that is not resolved very soon.

Another government’s attitude is also stated by Pipin. The research about LGBT groups has been limited by the government. She explained when the government asked her to give primary data or raw data to them where that does not appropriate to the ethics of the research. “We want to do the research that is fair through the development of democracy, but again there is also a problem in academic free will,” she complained. She stated that this government’s attitude becomes a contemporary problem for research and publication development.

In the end that social condition and government policy becomes undeniable detaining the lecture research development in Indonesia. “The lecture research problem in Indonesia is an effect from neoliberal reforms through social science that still seems very mediated by its national politics dynamic,” Inaya explained. With that condition, there is a hope appears that the social sciences research will be more professional and critical. That can be seen by keeping away the result of social science research from merely serving the market demand.