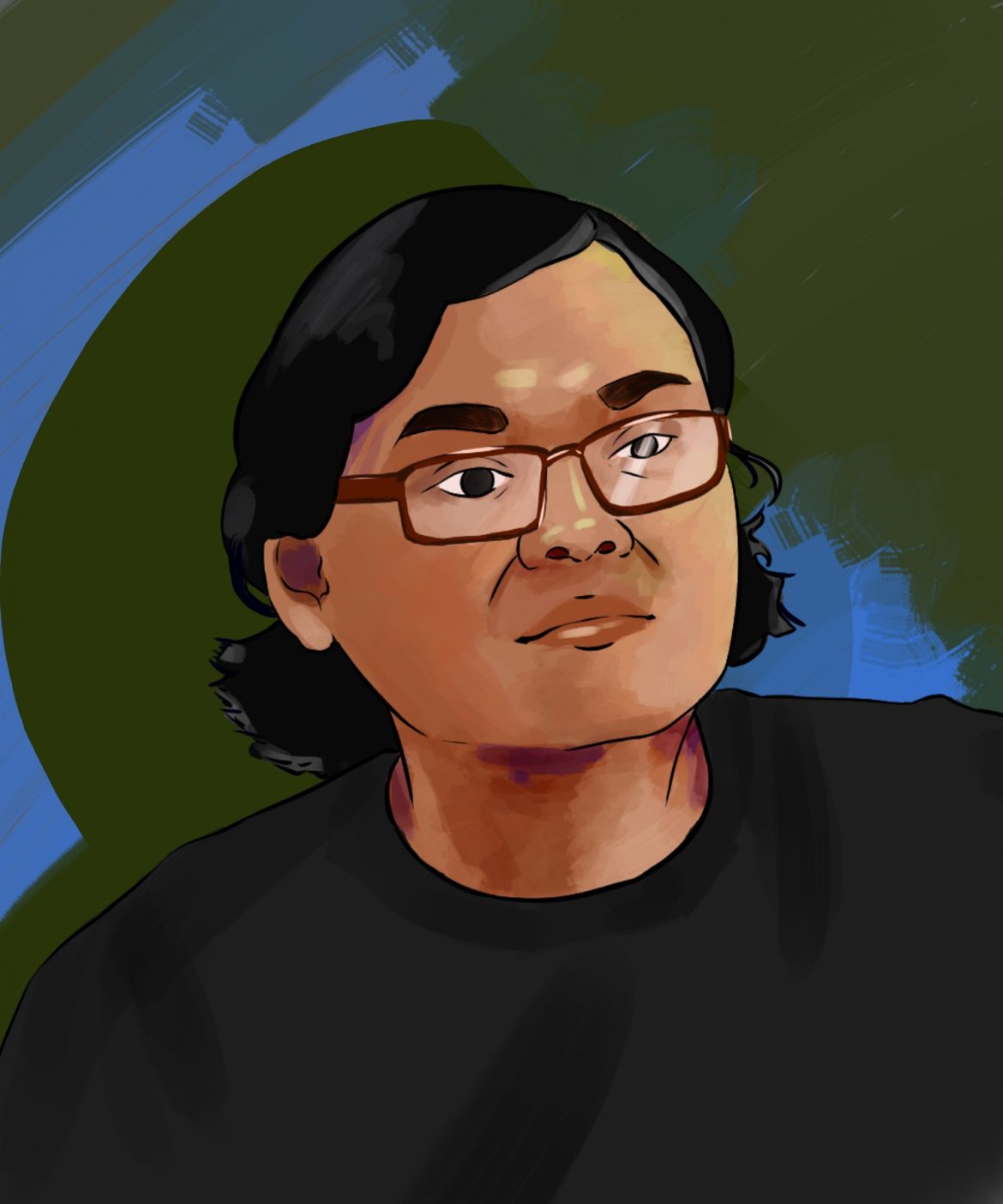 @Inggrid/BALNarrations regarding Indonesia’s rising middle class has always been a subject of debate. This is not separate from the existence of various definitions of the middle class. As reported by asumsi.co, reports of studies on the middle class in Indonesia has differing results, as each institution has its own parameter. The World Bank reported that 20% of Indonesia’s population is categorized as middle class, amounting to about 52 million people. This number differs from those of the Asian Development Bank and Global Wealth Report. The disparate perspectives in categorizing possess an implication towards their perception of the poor and vulnerable.

Departing from such a phenomenon, Balairung had an opportunity to interview Muhtar Habibi. He is currently pursuing his doctoral studies at the Department of Development Studies in the School of Oriental and African Studies, London, England. His research focuses on agrarian dynamics, labour, social class, and industrialization. In the interview with Muhtar Habibi, he criticizes the general public’s perception regarding the middle class which heavily emphasizes on Weberian school of thought.

How does Weber explain social class in his class analysis?

Social class in Weber’s class analysis portrays life chances as measured by income levels. Based on income levels, an individual has different opportunities in various fields, such as education and health. For example, if A has a higher income compared to B, then A would have better access to education than B. In the context of A and B, it can be said that A has a higher social class compared to B. Based on this analysis, social classes then emerge, such as upper class, lower class, middle class and so on.

In Weber’s class analysis, each researcher may produce a different number of classes based on the different range of income levels. To give an example, researcher A considers that the life chances of the lower class are within the income range of 0 to 2 million, the lower middle class 2 to 4 million, the middle class 4-6 million, the upper-middle-class 6-8 million and the upper class 8 million above. Different from researcher A, researcher B sets their own indicator for life chances, which causes the difference in the number of classes and income range.

Then what about Bob Sadio or Bill Gates who has an income above 20 billion every month? They have a different life chance compared to someone with an income of 1 billion. As such, the division of class based on income levels or life chances produces a number of classes that are relatively unlimited.

What is the implication of a relatively unlimited number of classes?

Seen through a Marxian perspective, Weber’s class analysis is not meaningful due to the tendency towards the unlimited number of class, there are too many. If the number of a class is unlimited, what would be the use of class analysis? Each researcher may even develop their own number of class. If so, do not put the blame on The Statistics Centre (Badan Pusat Statistik) if there is a claim of a rising middle class. This is due to the fact that BPS has its own measure of determining the middle class. BPS may even create its own indicator of poverty. This can be understood as tricks by the government for raising popularity or other interests.

The next critique, Weber’s class analysis depicts the ease each individual has to mobilize between class.  For example, if someone originally has an income of 2 million and after two years they earn a promotion and subsequently a rise of income, then their social class is also elevated. However, as soon as the company goes bankrupt, they succumb to a lower class due to decreased income. From the Marxian perspective, the ease of class mobility poses an illusion.

How does the Marxian perspective actually perceive social class?

Class analysis a la Karl Marx has a differing point of view than Weber’s class analysis. For Marx, class social portrays an individual’s position in a process of exploitation. An individual’s position in the process of exploitation is shaped by a social relation which can be analysed through four political economy questions. As such, there are at least two types of class a la Marx, are the exploiting and the exploited class. Even so, there is a possibility for a third class that neither exploits nor is exploited, termed as Petty Commodity Producer (PCP). PCP has a subsistent characteristic and tends to be vulnerable towards subsistence pressure which can render it to be easily commodified into either a capitalist or a worker.

How does exploitation take place?

Before that, it needs to be understood that exploitation takes place across various ages. During the feudalistic age, exploitation was done through political methods. Political methods were enacted through the stipulation of regulations such as obligatory tributes and fees or mandatory unpaid work by the farmers for the interest of landowners.

When people who no longer have means of production sell their labour, they become workers. Capitalists as buyers pay the workers through wages, but those wages are always lower than the labour value produced by the workers. Marx successfully captures this phenomenon and portrays it in the theory of surplus-value. An example of this theory is when a worker produces hundreds of shoes with a value over tens of millions. Instead of being paid tens of millions, the worker is only given a wage of 3 million.

Then, what are the general aspects scrutinized in every class analysis?

In the context of social movement, how important is Marx’s class analysis?

Yes, it is extremely crucial. Without Marx’s class analysis, one of the most devastating matters is when we are oblivious to the exploitation that is happening. Instead, society perpetuates exploitation which takes place in almost all sectors. For example, in the agricultural, industrial or service sector, relations between capital owners and workers can be found. It is a shame that Marx’s class analysis is rarely found in social movements, especially in Indonesia.

Why is Marx’s class analysis rarely found in social movements in Indonesia?

Of course, we have to look back at the G30S incident in 1965. In that incident, mass killings and banning of Marx’s teachings such as Marx’s class analysis took place. As a result, we lost class analysis after that incident. Aside from that, there exists another reason as to why Marx’s class analysis is not found in social movements. When Marxism was banned, non-governmental organizations (NGOs) proliferated. The proliferation of NGOs coincides with the post-modernist perspective. Consequently, social movements can only celebrate differences at the level of identity. It is due to the fact that the post-modernist perspective rejects essential matters such as class analysis. They claim that social class can be understood in a variety of ways.